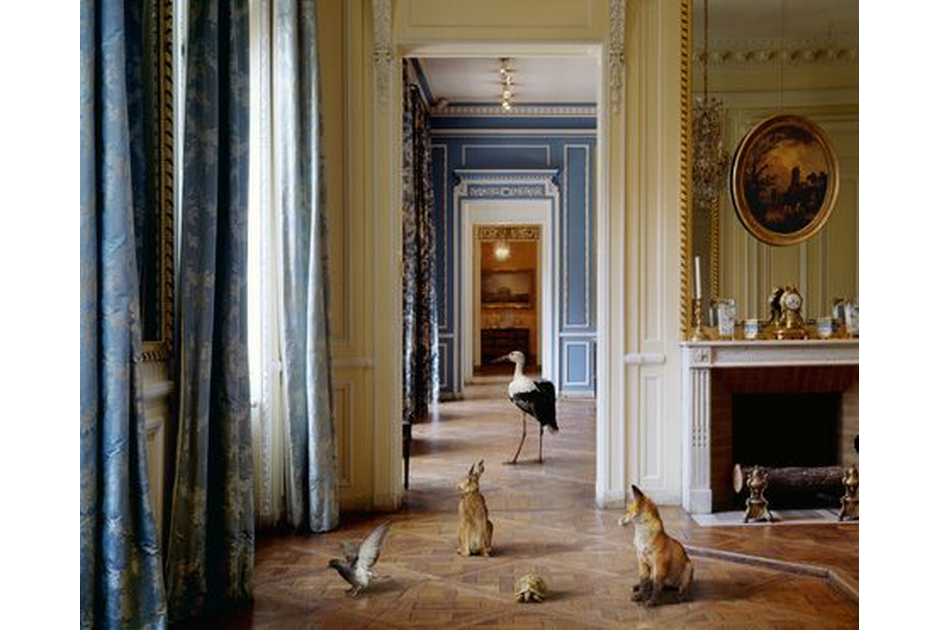 If you think squatting is all about slumming it in a run down warehouse, with no amenities, then think again - London based DA! Collective are making a name for themselves by squatting multi-million pound Mayfair apartments with wi-fi internet and marble bathrooms. You can even take part in a whole host of timetabled art classes and discussions...But is getting your squat all over the national press really a great way to keep it?

DA! Collective have been all over the papers again. Last November they were showing off about their big lovely house in posh Mayfair, valued at £6.25m. We pored over their enviable lifestyle of endless sex, free food plucked from supermarket bins and no, they didn't pay rent. Now, after inevitable eviction, they've colonised part of a gigantic property rumoured to be worth a very cool £22.5m. Why bother with squatting some grubby rundown crack house full of crusty dogs when you can have silk?

Worringly for our precious artist-anarchist-ambassadors of freedom, their utopic dream was overshadowed by a court case planned for early January. Uh oh. A Christmas tree had been spotted by apparent owners Timekeeper LTD through the mansion's window. Never fear! The case was adjourned due to lack of evidence.

Under the name 'Temporary School of Thought', the frequently updated website advertises 'non-descript skills' and we've missed a fair few crackers so far. Last Thursday offered Finger Dancing at 2pm and Roleplaying for the First Time at 4-7pm, whilst topics for the lectures have ranged from hitch hiking to Feminism, Polish history to the Situationist International.

Does the rebellion from the system and stuff include making timetables? After all the tick boxes and units of GCSEs, A-Levels, the Foundation and the degree, can't we just flop about, like in the Sixties? Simon McAndrew, who has claimed responsibility for the group, explains that the aim for the serial squatters is to create an “artistic, bohemian microcosm.” It sounds amazing, but here's hoping they end up having to eat each other.

To be honest, despite whatever is so unsavoury about this; either something to do with Nathan Barley or my own bitter jealousy, the anti-capitalist aim is laudable and the ethics are solid. But the well-meaning mob might do better to sack the publicist. Then they could, like, keep their mansion secret and not be evicted.