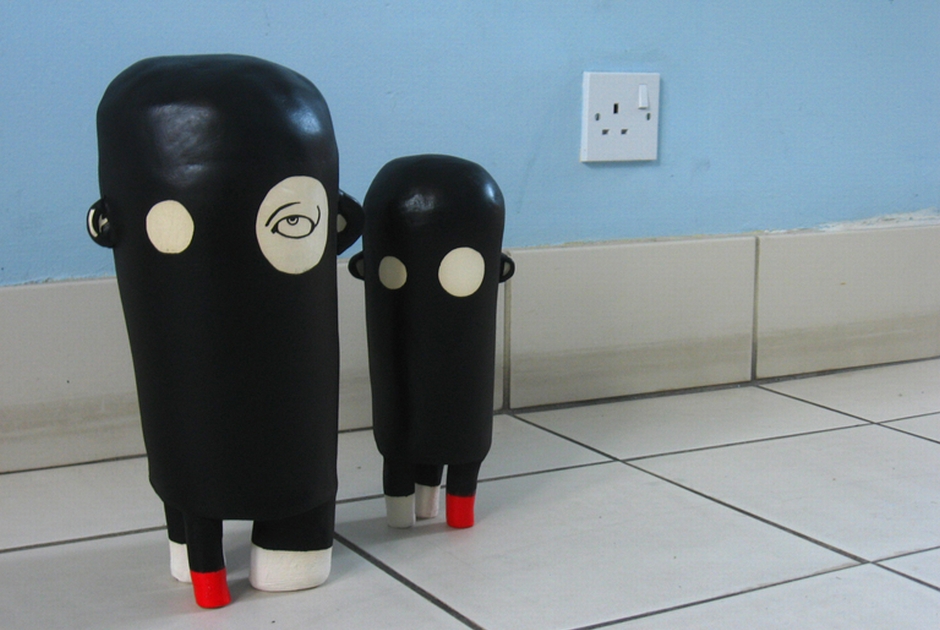 Manipulation of the media may be alive and well this week as the outrage that surrounds the current show at Decima gallery in Hackney Wick takes hold in the tabloid press. Is it acceptable to use the face of Madeleine McCann pasted onto pornographic images and call it art? And whilst we are on the subject of manipulation – has Richard Prince significantly transformed the photographs in his recent work to avoid being sued by an aggrieved photographer?

Provocative appropriations of images have caused a hubbub both home and abroad over the past week. Over in New York, nurse painter Richard Prince has had a lawsuit filed against him by photographer Patrick Cariou who claims that his work has been improperly used without permission.

Cariou claims that of the series of paintings, displayed in a recent exhibition entitled Canal Zone at one of the Gagosian galleries in New York, 20 out of 22 have lifted photos of Rastafarians from his bookYes Rasta, published in 2000.

Prince will win the case if a judge rules his use of the images to be transformative – that is, if they have been sufficiently manipulated so as to give them a life of their own. A tough case to call as his intervention seems minimal apart from the metamorphic powers of his signature.

A PR stunt no doubt, although Decima claim that they didn’t realise they had sent out the press release to any media. A stroke of luck then!