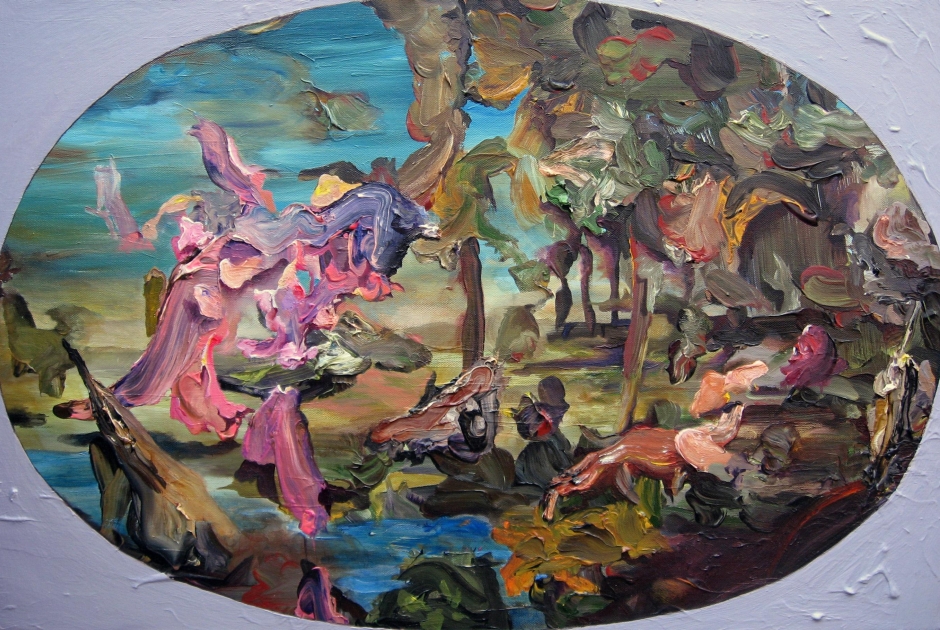 The people have saved a Master for all to enjoy. Big art names and the Scottish government got stuck into the cause to save the Titian, and now the painting has been 'saved'; but should the 7th Duke of Sunderland be paid at all from the public purse? Or would Tracey Emin's reproduction have sufficed and saved us £50 million?

A heart warming counter-recession art story kicks this week off to a good start. Titian’s Diana and Actaeon has been ‘saved’ for the nation, so that it can be shared between the National Gallery in London and the National Galleries of Scotland. It was eventually handed over by the exceptionally rich yet stingy sounding 7th Duke of Sutherland, who offered the painting at a discounted £50m last Summer.

It could have reached £150m on the open market to a private buyer who might have hung it in a cupboard but a string of passionate appeals has just about made the deal go through. Yet there were delays over the 31st December deadline down to a shifty let-out clause in the contract. This would have meant that the sneaky Duke could have sold any of the other Old Masters from his Bridgewater collection, which includes paintings by Raphael, Rembrandt and Van Dyck and has been hanging in Edinburgh since 1945.

The Campaign to Save the Titians, subtitled like a blockbuster movie ‘Two Masterpieces: One Chance’ had to be dramatic and celebrity endorsed in order to gain the level of public awareness it stirred up. On the Culture Show, Andrew Graham-Dixon gave it all he’s got whilst Tracey Emin delivered a petition to Downing Street signed by big names such as Damien Hirst and Lucian Freud, hopefully with a few coins enclosed in the envelope. She also handed over a reproduction of the painting in case it had to be switched with the real painting at the last minute to save embarrassment.

The campaign was also helped along by Tom Hunter’s photograph loosely reconstructing the sexy scene, in which Kim Cattrall did the noble thing on art’s behalf, inspiring The Mirror’s headline ‘Nice Titians, Kim’ .