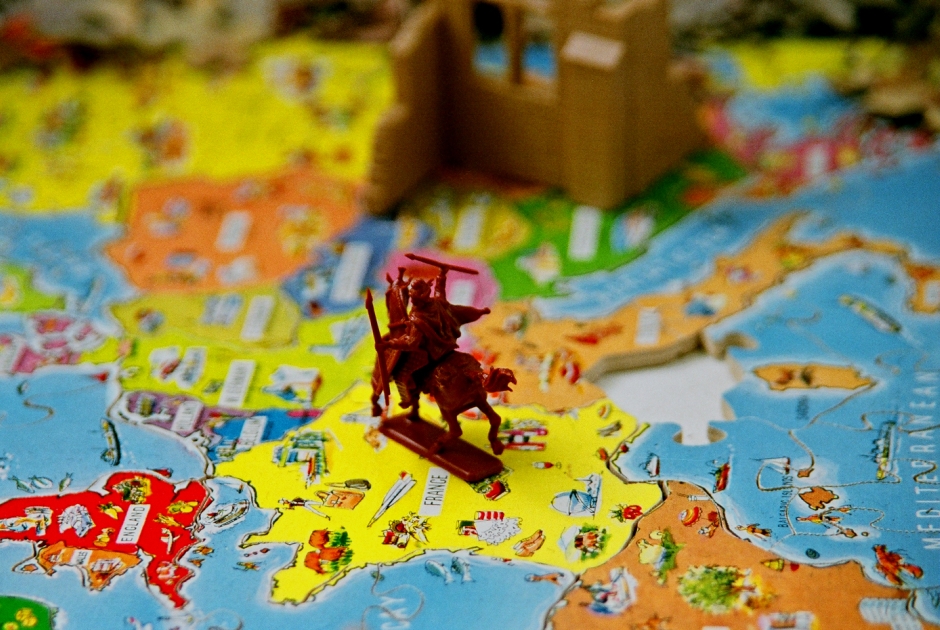 New Home Office Visa regulations spell trouble for international artists wanting to come to the UK for residencies and professional projects. The reams of paperwork and hefty fees could make it all but impossible for artists from outside of the EU to come here. What does this means to the UK? Will our own self-imposed restrictions mean we are cast out of the global art scene?

The Home Office has dealt a crashing blow to the relative diversity of international arts exchange that we have taken for granted here in the UK. As part of the new points-based immigration system, the goalposts have been shifted for inviting non-EU artists for residencies and professional projects, making the complicated process far more costly and with potentially detrimental implications for those applying from less affluent countries.

Previously a letter to the Home Office would entail the right to a tourist visa, but new regulations require endless bureaucratic hassles with online form filling and a compulsory fee of £400 for small organisations and £1000 for larger ones. Applicants up in Tier 2 have to speak fluent English, hold a high qualification and be in demand because of the shortage in skills here. Those down in Tier 5 meanwhile should have a chunky personal allowance of £800 behind them, and promise not to try and get any more money whilst they’re here.

What does this mean? That small or informal arts organisations will struggle to invite artists from outside Europe, and artist applicants will be put off by mountains of paperwork and the possibility that they will be denied a visa anyway. The danger is that they won’t bother – and we will suffer for it.

Manick Govinda of Artsadmin has already published angered letters in the February issues of Blueprint and a-n magazine, and there’s a petition in the works. As the new rules gather awareness and leave a trail of fury behind them, it’s worth considering that Tate Britain has just opened Nicolas Bourriaud’s Tate Triennial, launching the new word ‘Altermodern’.

Just to fully exploit the irony here; Bourriaud has coined the term to describe a new modernity he’s discovered, that is “global from scratch” and describes artists that are not tied to one city but are free flowing around the globe.

If that’s a measure of where we’re headed then the new immigration rules make us look like a greedy little over-important island. We’ll have to opt out of Altermodernism.