Rant 6: Of course it's great, it's a massive horse! 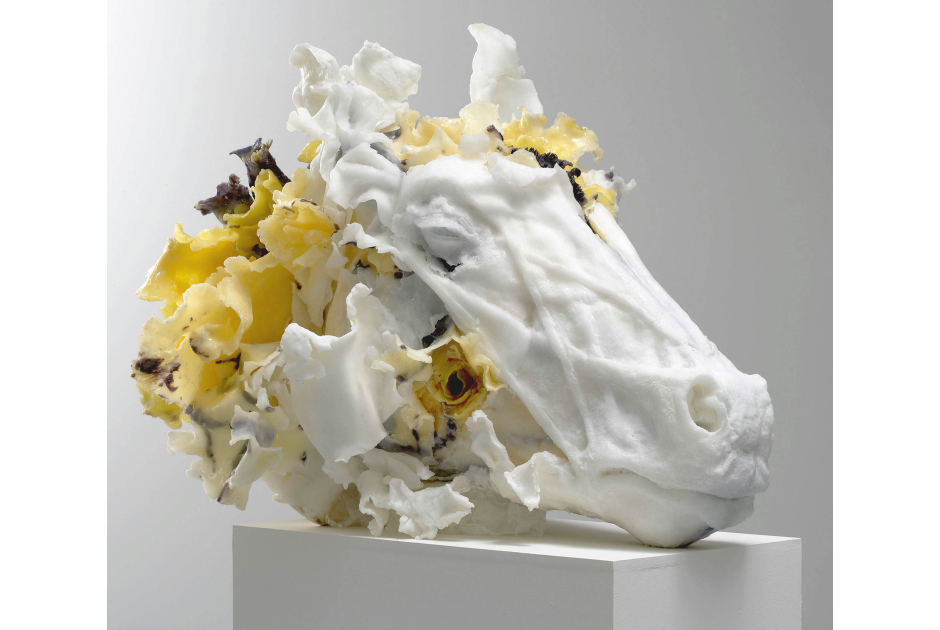 Do you think Mark Wallinger's horse is lovely? And if it is will that make it a good piece of public art? At the very least let's hope it lasts a bit longer than Manchester's fated 'B of the Bang' which is soon to be taken down after a rather costly and short life

Mark Wallinger’s lovely horse won the Ebbsfleet public sculpture commission last week. The artist’s longstanding love of horse racing wasn’t always profitable but he’s pulled it out of the bag on this one, pipping Daniel Buren and Rachel Whiteread to the post amongst others. Horses can’t be beaten, as not only are they relevant, a leaping horse being the emblem of Kent, but they are also good looking, and as Wallinger pointed out “the aesthetics have been taken care of by generations”.

The comments rolling in on the Guardian’s coverage include criticism over the horse’s pose. Not wild and roaming free, jumping about as in the emblem, but harnessed and looking a bit bored. George Stubbs was said to have inspired the subject matter too, so why not as in Whistlejacket? Because it would have been ridiculous to build on only two legs, at 164ft, 33 times the normal horse size. The scaling up and production of the beast will hopefully not be beset by as many problems as the doomed B of the Bang which has been announced as a Big Failure this week in a dramatic turn of events in the world of public sculpture.

B was so named because Linford Christie said he would start running at that point of the bang – the beginning. Unfortunately the 183ft, £1.4m pompom outside the City of Manchester Stadium has had a troubled time since it was put up in 2005, gradually falling apart and irritating passers by. Like a giant firework in mid-explosion, the council have had enough of its grating presence and after a costly court case B’s being dismantled.