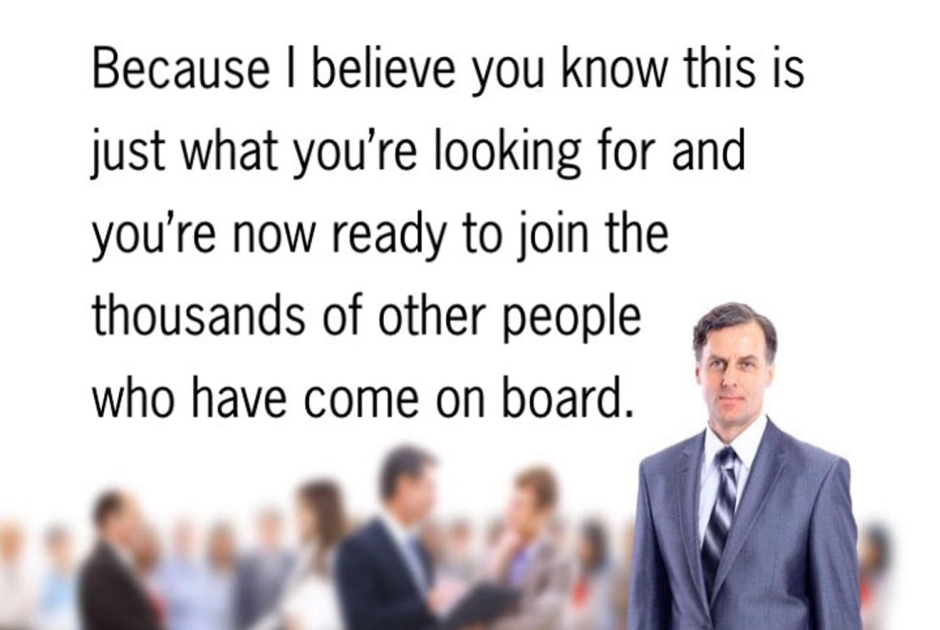 In the midst of a global recession what part do the arts play in our economies? Do governments value the artistic sector enough to include it in ‘economic stimulus’ packages? President Obama’s promise to the arts looked shaky for a while but a last minute reprieve saw $50 million dollars going to preserve arts jobs in the US. Does the difficulty in even getting such a paltry amount set a precedent for an attitude towards art and culture in a recession?

The $787bn American Recovery and Reinvestment Act signed by President Obama on 17th February is hoped to soothe the economic crisis in the US. A proposed $50m was allocated to theatres, museums, art centres, casinos, zoos and golf courses, and on the 10th February the House of Representatives found the group a low priority and removed the allocated funds. Lumped in with leisure activities, the arts funding was claimed by Arizona Senator John McCain to be 'unnecessary spending that will not do anything to stimulate the economy.' It was a worrying first hiccup in the enormous expectation piled upon Obama’s presidency, and looked like non profit organizations would get no financial support at all from the bill.

Infuriated Americans for the Arts claimed in an advertising backlash that arts organisations accounted for 4.3% of all American businesses and 5.7 million jobs. Although impressive, the figures in fact prove that the money in question would only break down to around £6 per person involved. Yet the issue seems to be less about money than a recognition of the arts’ throw of influence. After much chatter and debate, in the end a committee decided to allocate $50m to the National Endowment of the Arts and $25m for the Smithsonian.

Soon after the bill was amended and signed, the New York Post stupidly ran a cartoon by Sean Delonas showing the shooting of a vicious chimp with the caption 'they'll have to find someone else to write the next stimulus bill'. Because it appeared to depict Obama, accusations of racism were raised and sharp commentators attacked its publication whilst others seemed confused.

Unsurprisingly the NY Post made a withering snot-faced apology, which deservedly gained its own commentary. Whilst enforcing censorship is a slippery slope and to be avoided at all costs, the public maiming of idiotic offenders thankfully takes care of itself.