Home Archive Rant 8: Is it still sculpture when it's taken a...

Rant 8: Is it still sculpture when it's taken apart? 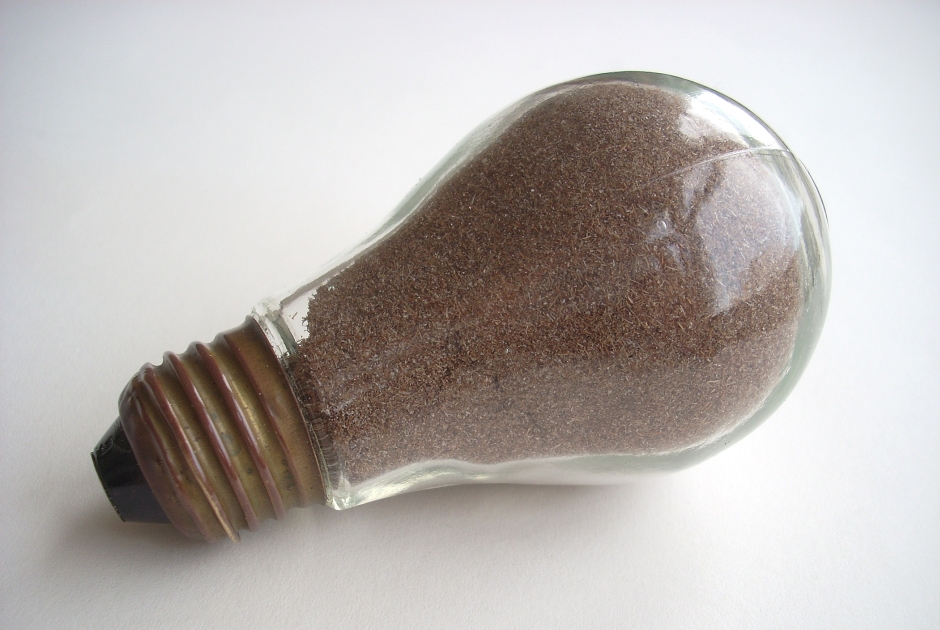 When is art no longer art? When an artwork is dismantled for transit is it still art? Her Majesty's Revenue and Customs (HMRC) took this issue to a tribunal last year - after questioning whether works by Bill Viola and Dan Flavin were art or light fittings. Josie contemplates: is the art the installation or its component parts?

This isn’t the newest of news, but an issue worth considering. In September 2008 a VAT and Duties Tribunal saw art theory wranglings between HMRC and Haunch of Venison to determine whether Dan Flavin and Bill Viola’s works should be classified as light fittings or sculpture. If seen to be art they wouldn’t incur customs duties when imported to the UK and would only cost 5% in VAT, though as electrical components Haunch would’ve been forced to pay the full whack of customs duty and taxed at 15%. It was a theoretical distinction worth arguing for.

HMRC claimed that Viola and Flavin’s video and light installations might be art but when dismantled for transportation they ceased to be sculpture in their constituent parts. Haunch, supported by a handful of art world witnesses, argued that the three dimensional installations should be treated as sculpture because of careful instructions and modifications made to the equipment, thus earning artfulness.

The usual category for such transfers under EU custom law is ‘works of art, collectors’ pieces and antiques’ yet their sub-categories are side-splittingly out of date, with ‘painting’, ‘print’ and ‘sculpture’.

In the end it was agreed that the works were sculpture rather than electrical fittings. Because the experts said so, and it would have been ridiculous to say otherwise, wouldn’t it?

I’d argue that the sculpture is the entire installation, when put together as per the artist’s instructions. When taken apart, the components are just potential pieces. Although to be fair, my claim isn’t financially motivated.

Crucially, this case offered an unusually frank exposure of art’s language games, and though it’s perhaps out-dated within the art world, their practical legitimacy is still questioned within a wider web of commerce.