Home Archive Rant 9: As the recession bites, kicks in, looms...

Rant 9: As the recession bites, kicks in, looms, threatens…Altermodern steps in 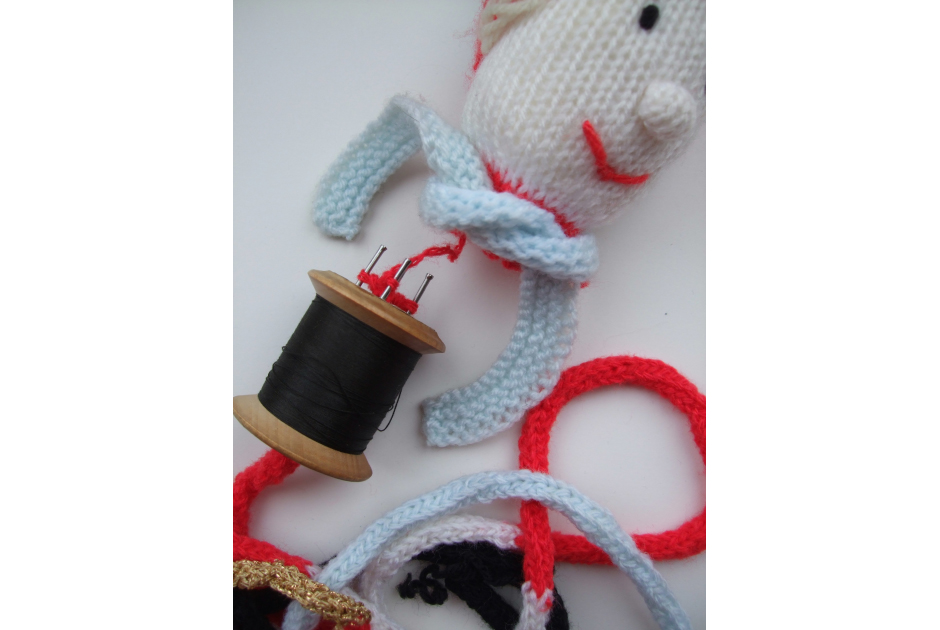 What did we talk about before the recession? What will happen to art? And does all this pontificating on the state of the arts in a global recession justify the almost racist jibes that have been flying about regarding Nicholas Bourriaud and his new Altermodern theory?

We must have been at a loss for things to talk about before the recession bit, chewed and possessed. Is its expected effect on art produced in the coming years overestimated in importance? Half asleep romanticised notions of the end of capitalism might inspire, but on a pragmatic level we know that economic hardship is not conducive to making good art, so why all the talk?

Prolific blogger Jonathan Jones has joined the club with a series of recent postings expanding on the fruitless question of how art will survive a recession – as though it could be extinguished by lack of credit. He ponders: what was all that crap we’ve been writing about? It’s easy to miss the wood for the trees if you only concentrate on the newsworthy one liner scene stealers.

Anyway, to expect change is a little injection of excitement. There’s also the end of too much reporting of art’s auction prices to look forward to, and hopefully encouragement for more careful analysis of contemporary work. So boom trends look like they've been shelved, along with passing fad, Altermodern.

Phwoar! There's been a lot of press, a lot of which constitutes almost racist pokes at Bourriaud's conforming to all the French intellectual clichés. The newspaper punditry has embraced the opportunity to use him as a figurehead for lambasting the Tate Triennial, with the exhibiting artists playing second fiddle. Many of the write ups reflect an underlying resentment of Bourriaud’s claim over history as it’s written, deciding what is going on in art and when Postmodernism is apparently dead. They are defensive, threatened by his over prominence in an impenetrable exhibition that takes several visits to see fully. Perhaps the overarching concept seems arbitrary now because it can’t yet be seen out of context.

Or, have big shot curators and grandiose exhibitions had their day?