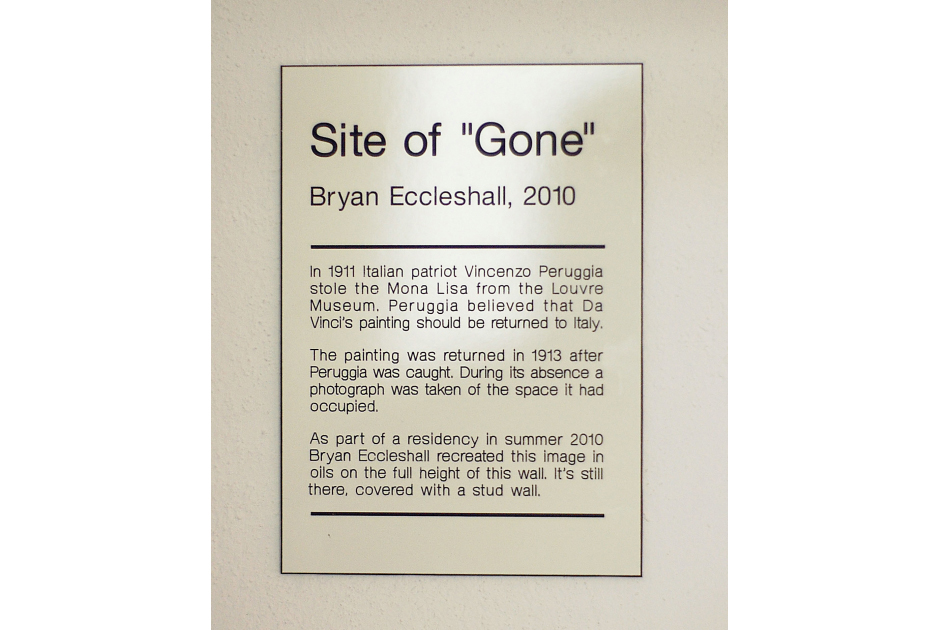 The news that the Mona Lisa was attacked with a Louvre gift shop mug last week prompted Charlie to think about how much we should be protecting the big celebrity works of art and why people feel compelled to attack them. As always, you can get involved by adding your thoughts at the bottom of The Rant, but please, don't throw anything!

Have you heard that the Mona Lisa was attacked by a mug? Luckily for her she resides behind glass strong enough to deflect a bullet, but still, someone threw a mug at her that had been purchased at the Louvre gift shop (allegedly).

This odd occurrence has made some people question the museum audience intent on viewing a single celebrity piece of work and the potential harm it is putting upon the rest of the collection. Should, for example, Mona Lisa be removed from her spot and put into isolation, a drastic curatorial intervention into the collection and its display but one that will possibly safeguard her neighbours from a similar fate? Imagine if the mug had ricocheted and damaged a painting in her vicinity?

The attacker, someone who had been denied French citizenship, was wrestled to the ground and removed, and everything went back to normal. However, is this something we should be concerned about? Has this comical attack highlighted the vulnerable nature of the art work and its openness to attack? Remember Marcus Harvey’s Myra Hindley painting from Saatchi’s Sensation show in 1997 that was attacked by The Mothers Against Murder and Aggression? After egg assaults and broken windows the painting stayed in the show but was placed behind Perspex and given its own security guard. The controversy surrounding the work was escalated even more by Myra herself writing from prison asking for the work to be removed from the show. And I have to say, I’m glad it wasn’t.

Should we take into account a work’s celebrity when exhibiting it? Should curators isolate ‘important’ pieces that draw crowds or should we make people interact with everything? Can we ever stop people aggressively taking out their emotions on blameless works of art?