Home Archive Rant 22: Keeping up with the Jones’s

Rant 22: Keeping up with the Jones’s 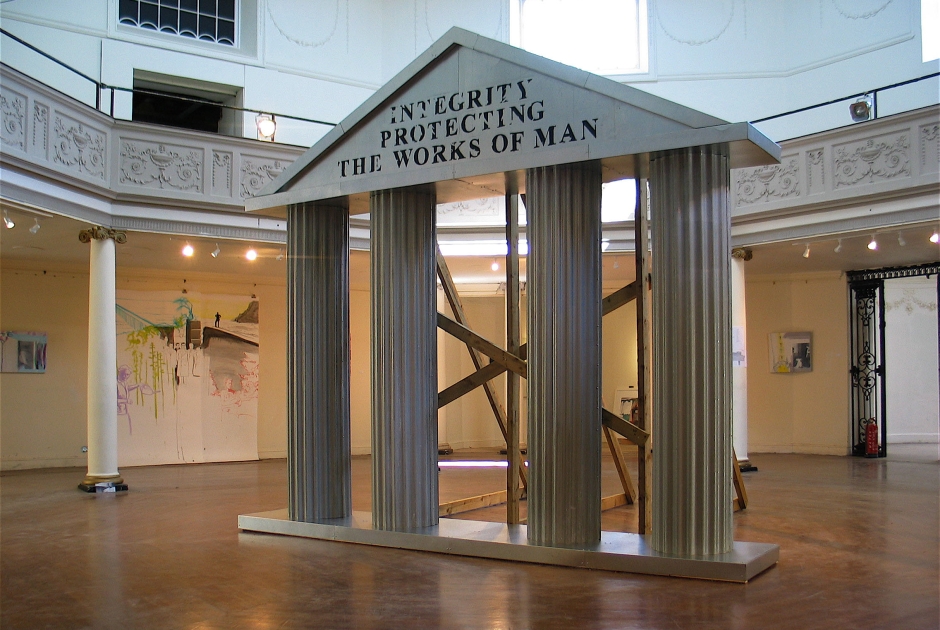 I recently read Jonathan Jones’s latest blog entry ‘Why Labour is bad for modern art’ on The Guardian online where he argues a mild case against the Government Art Collection and how it is distributed and represented around the globe. He states he would rather a stuffy 18th century portrait represents our great nation than David Batchelor’s coloured light piece as seen on public display at the British High Commission in Colombo, Sri Lanka.

It is from this he concludes that the Government Art Collection ‘thinks it's more important than it is and goes around patronising artists, as if government was cool. Government is not cool. It's actually bad for modern art in Britain – it turns it into a political football. It would be better for politics to stay away from art – better for the artists and perhaps better for the government, too.’

This fairly strong comment leads to me to question whether or not I agree with him. Yes, being associated with the Government can be seen on a social par with a teenager going clothes shopping on a Saturday with their mum. But even that has its advantages. You see, if you go shopping with your mum, she is likely to pay for your clothes and therefore raise your social status. It’s the same with art.

Yes, the Government probably only invests in artworks for its collection that it has been advised to buy, as it too is slave to fashion and the need to ‘fit in with the cool kids’. As Jones says, the collection houses the ‘odd early work’ of Lucian Freud, definitely an artist associated with British art cool. Is it therefore that the Government is not actually trying to keep up with the Jones’s but rather wishing to keep a visual record of the history of British art and represent this to other nations? And either way would it not incur just the same criticism if it were showing 19th century landscapes rather than contemporary work?