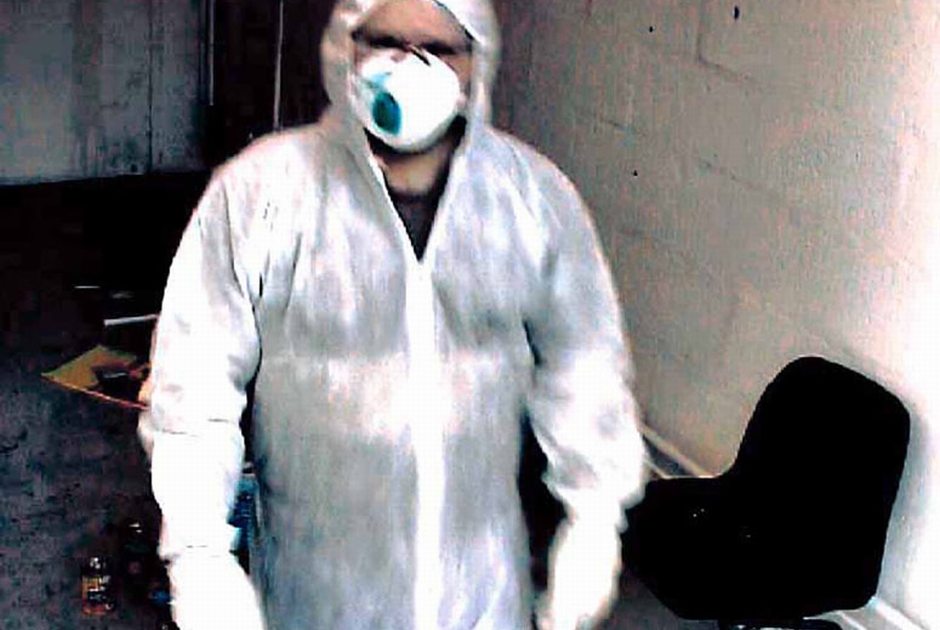 Health and safety regulations frequently stop art from expanding to a broader range of venues and can make exhibtions and events complicated and costly to stage. Charlie, fresh from visiting Venice where a much more relaxed approach appears to be taken, asks why can’t people simply take responsibility for themselves anymore?

I have recently returned from a trip to the Venice Biennale. Venice as a backdrop for this bi-yearly event is beautiful and some of the spaces they use are astonishing. Not only in the sense of their beauty but also the distinct lack of care regarding the health and safety of the public. There are no obvious concerns or warnings from the powers that be and information adorns the walls on scrap bits of paper with scribbled titles and names, or pencil drawn arrows on walls with uneven flooring and steps. This is not a bad thing, in fact I relished it. People were not falling over or hurting themselves on nails that stuck out, the audience was not concerned about the lack of propriety or white walled calm. Rather it appeared they felt more at ease with the works, like they were looking at it in a friend’s house, or encountering it by accident; small troves found amongst the tourist traps with hidden treasure inside.

I liked it; I enjoyed the contrast between the grand pavilions and timetabled viewings of Steve McQueen’s work to the disheveled, dark and dusty corridors and cubby holes around the town. However, it also made me appreciate the art audience on the continent compared to the uptight British (we were the only Pavilion with a timetabled event; you had to wait, get escorted in and sit in the dark to endure McQueen’s slow and arduous half an hour video piece). Recently I had the opportunity to curate a show within an old furniture factory in Moseley, Birmingham. Before the show opened, however, I was informed by the city council that it must be postponed because someone had broken in and broken their leg. Apparently the landlord and I needed to make it more difficult for people to break in and subsequently injure themselves through their own stupidity. This scared the landlord and the project was stopped.

Why are people in the UK scared of opening up spaces for art that break away from the stereotypical cube? What is there to be afraid of? And why do we have to presume the worst, that someone will hurt themselves and sue? Why can’t people simply take responsibility for themselves anymore?