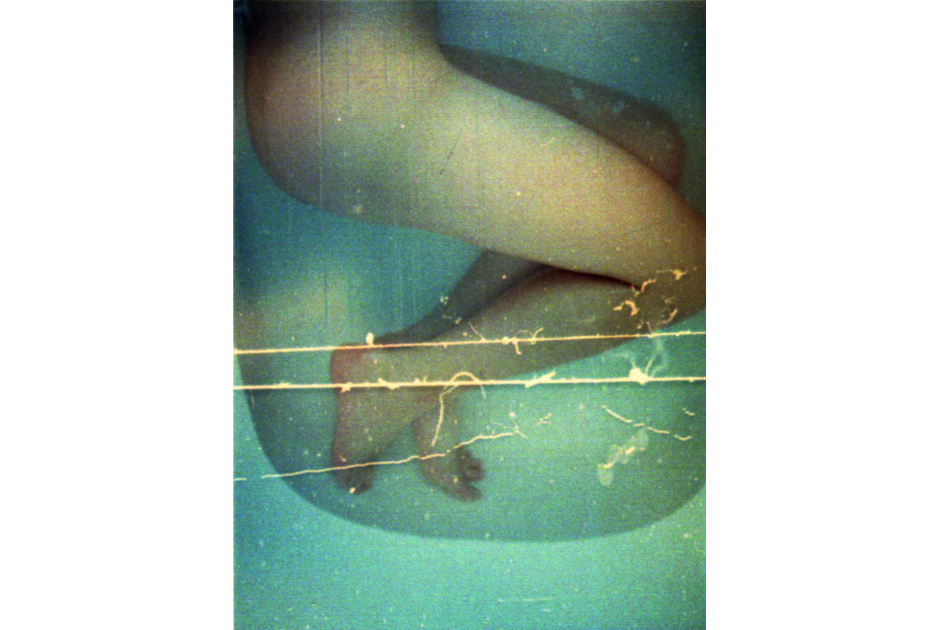 This week resident ranter Charlie Levine asks whether we should view deliberately provocative images or if the use of such images simply encourages bad taste. What do you think?

Richard Prince's image of a naked Brooke Shields has recently been removed from Tate Modern's latest show Pop Life after police read about its display in a newspaper and felt the need to investigate and remove the image.

I must say the photograph of Brooke was taken when she was ten years old, covered in 80's style make-up, so I can see their concern. It would be naive of us, as visitors, and Tate, as the facilitators of such an image, not to be aware of the current trend for all things paedophilic [sic] to result in a phenomenal reaction. And as the media provokes ever-growing concerns for child abuse through its regular coverage of stories regarding children, their neglect and people of blame, one must conclude that the Tate, through all their bureaucracy and form filling, must have been aware of the controversy that would surround this particular image. Surely art can still shock and provoke reaction without having to be quite so blatant? Or can it?

Have we become immune to such images due to the regularity of horror stories in the news and the availability of information on the internet?

Was Tate just showing the work to make visitors confront the fears of the masses? Should we be made to see and react to this image? Is it good to confront or is it encouraging 'bad taste'?