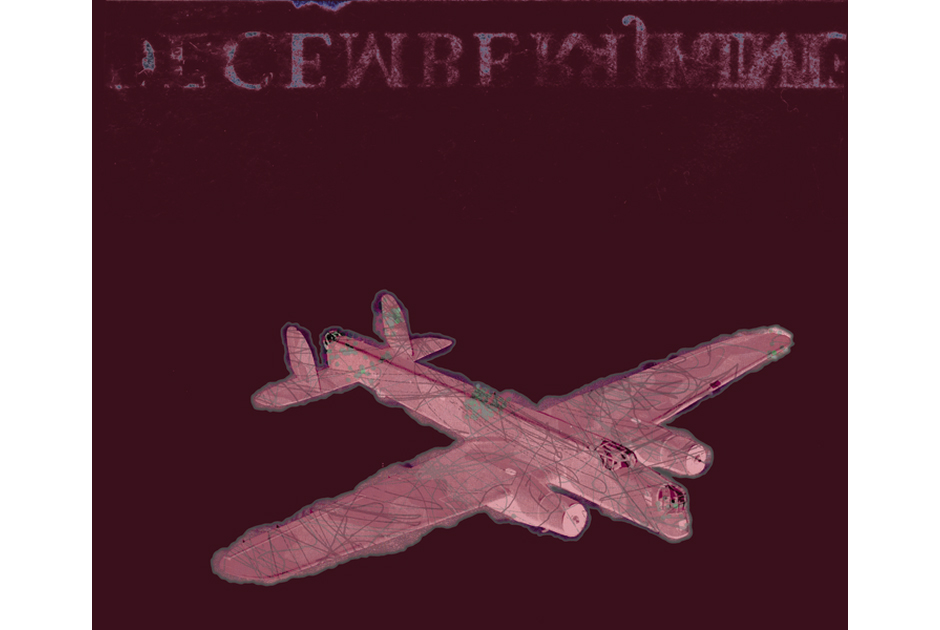 With the art world placing great value on the internationalism of artworks, artists, curators, exhibitions and pretty much everything else it's no wonder that the carbon footprint of a succesful art work and its artist reaches 'King Kong dimensions'. With a distrust for provincialism and the ever present suspicion of the 'local', Jennifer Allen asks how will the artworld ever address it's responsibility to the planet?

What happens to contemporary art? Wherever the individual work ends up – public museum, private collection, artist's atelier – all contemporary art inevitably turns into art history. Yet as the United Nations Climate Change Conference descends upon Copenhagen, it may be time to consider the other historical legacies being left behind by art.

Most art tends to travel by air, leaving a carbon footprint in its wake. Since the art world puts a prime on international exchanges – from biennials to fairs – that carbon footprint rapidly starts to take on King Kong dimensions. A contemporary work gains value – both economically and symbolically – the more it is exhibited around the world.

Indeed, the art world – however shifty its actual geographical dimensions – does not take kindly to provincialism, unless a local movement has the potential to become an international ‘discovery’. Due to state subsidies that support the arts in many countries, that international seal of approval is decisive. Praise from local curators and critics becomes legitimate only when matched by international recognition, which implies more travel.

Every success story leaves behind an ever-expanding carbon footprint of travel. Like artworks, the successful artists who make them garner an equally impressive number of frequent-flyer miles since they often follow their creations. While the art world embraces global economies, it remains backward by resisting virtual exchanges facilitated by the internet and by insisting on the singular physical presence of both artwork and artist. The German artist Tino Sehgal found a rare green compromise by travelling by boat or train while choreographing performances that can be executed by local actors.

The carbon footprint left by an artwork and artist will expand exponentially, because exhibitions are a tourist attraction. Their success is measured not only by the number of visitors but also by their passports. No one would care about Documenta, had the event remained a show for Kassel residents – although the last Documenta tried to reconnect with them. In light of global warming, this curatorial approach holds a chance to rethink internationalism while revitalising local and national art practises. The brave new art world may be one where everyone stays put – if not by choice, then eventually by force.