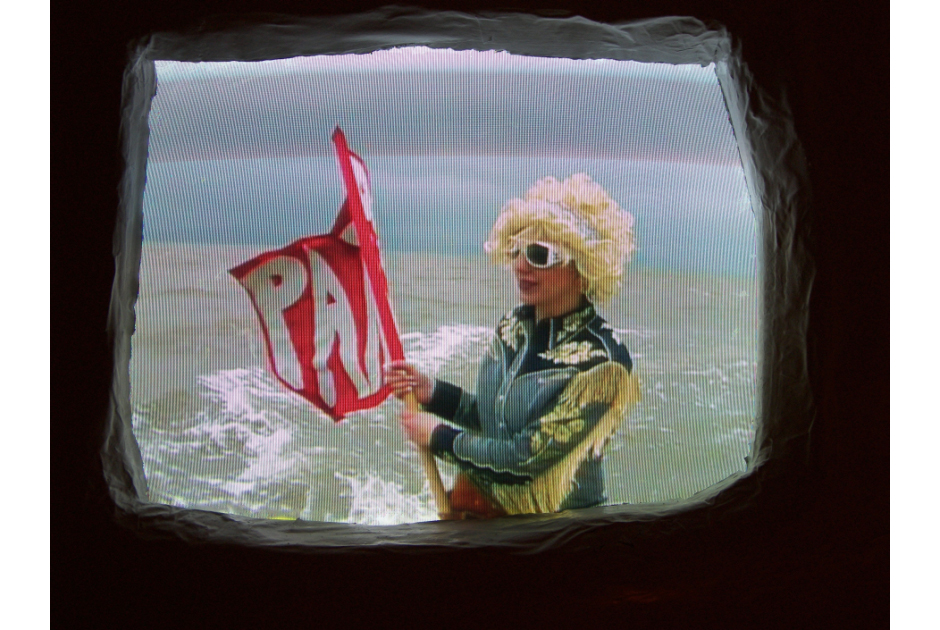 Our new Ranter-in-Residence for February, Shaun Belcher, starts off on a topical, if controversial note, asking 'has Arts Council England (ACE) failed? Do we really need it anyway?'. Shaun asks if the lottery years have set ACE up for a fall as we move into tighter financial times and political pressures are heightening.

‘… despite the significant efforts of arts organisations and the Arts Council to broaden audiences – and there has been, and is, some really excellent work going on – our statistics show that there has been no significant shift in the profile of people who engage with the arts over the past three years. This means that we can’t simply continue doing more of the same; it’s not working. We need a new approach….’
Arts Development Officer’s report, West Midlands, November 2009

In the current climate there are two ways of looking at the new ACE consultation process that is starting now…
Either at long last Arts Council England has realised it is historically an elitist institution and is finally trying to evenly spread the taxpayers money and not just subsidise opera, ballet and a multitude of underperforming ‘serious’ theatres across the land. Or this second consultation (yes two ‘consultations’ in as many years) is simply a PR job - before those very same elitist institutions become the only recipients in a categorical shift rightwards by all the major political parties.

My bet is on the latter. Already, if one reads between the lines, all the major parties seem to be planning to take a very sharp axe to the arts, and particularly administration of the arts. The Tories wish to replace funding with private patronage (which is currently down 5% on a year ago, according to Arts and Business, and has been a total disaster in post recession United States). Outwardly Labour is demanding a contraction of administration costs whilst behind the scenes they may be accepting a shrinking back to ‘core’ funding for institutions that can not be closed down, for fear of a middle class backlash.

Whichever way your vote goes when the general election arrives, the outcome will be remarkably similar and the bottom line simple. The lottery years are over. We have had a glut of pretentious high profile Euro funded buildings (still being paid for) and a free for all of nepotistic and opportunist artists, and of course, the little matter of the Olympics/Cultural Olympiad to pay for. The ACE cupboard is now pretty bare, so how shall we judge its previous years of plenty? Indeed, is it time to close it down and try something else?

Shaun Belcher is a multimedia lecturer, artist and writer.

The views expressed in The Rant are those of Shaun Belcher and forum contributors and unless specifically stated are not those of Axisweb. See our terms and conditions