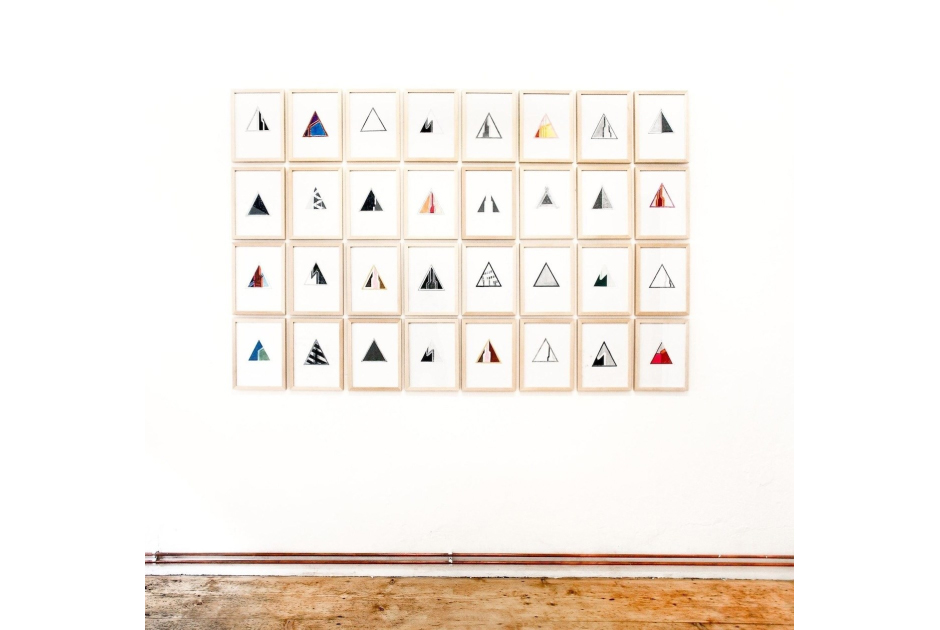 The New Leipzig School of Painting is the most prominent art movement in the East German city of Leipzig. But British artist Rosemary Hogarth, who lives and works in the city, has a different take on this movement. She isn't so sure about the hyped realist painting that takes a strong moralistic standpoint; rather she sees it as insipid and lacking in substance.

Contemporary art in the East German city of Leipzig is synonymous with ‘The New Leipzig School of Painting’.

Hyped with the same enthusiasm as the West German Neo-Expressionists in the 1980’s, this
(all male) group of painters with socialist realist tendencies dominate the art scene.

Figurative, narrative and with an emphasis on draughtsmanship, this ‘movement’ exists in a self-referential artistic vacuum, impervious to any developments outside the city while at the same time encouraging an influx of similarly insipid artwork from abroad.

A recent exhibition of new paintings by Hungarian born artist Akos Birkas in Leipzig’s prominent gallery, Eigen + Art, was typical of this trend.

The show consisted of eight large scale paintings taken from media images; a group of teenage boys (‘The Latin Kings’) gaze wistfully into the distance, a line of working class mothers loiter in front of council blocks, a black woman peeks through her net curtains.

‘I think realism in painting still has a great communicative potential’ states Birkas.

What, then, is he trying to teach us? What does this disparate combination of ethnic minorities in one room convey?

These paintings successfully ooze the moralising sentiments of Eurocentric western media, but, in spite of the artist’s desire to ‘support the establishment of truth,’ fail to challenge them.

Rendering this selection of images in paint, Birkos in fact consolidates the stereotypes established by the very institution he seeks to criticise.

Beyond the charade of political engagement, the work displays an extraordinary absence of content.

This lack of substance is symptomatic of a ‘neo’ group that appropriates earlier artistic avant-gardes without the avant-gardism.

Rather than offer a meaningful investigation of recent history, the insistence on traditional modes of representation merely reminds the viewer that the original artistic movement failed.

Accordingly, the culturally regressive art produced by The New Leipzig School and its affiliates can signify nothing more than an empty gesture.

The views expressed in The Rant are those of Rosemary Hogarth and forum contributors and unless specifically stated are not those of Axisweb. See our terms and conditions