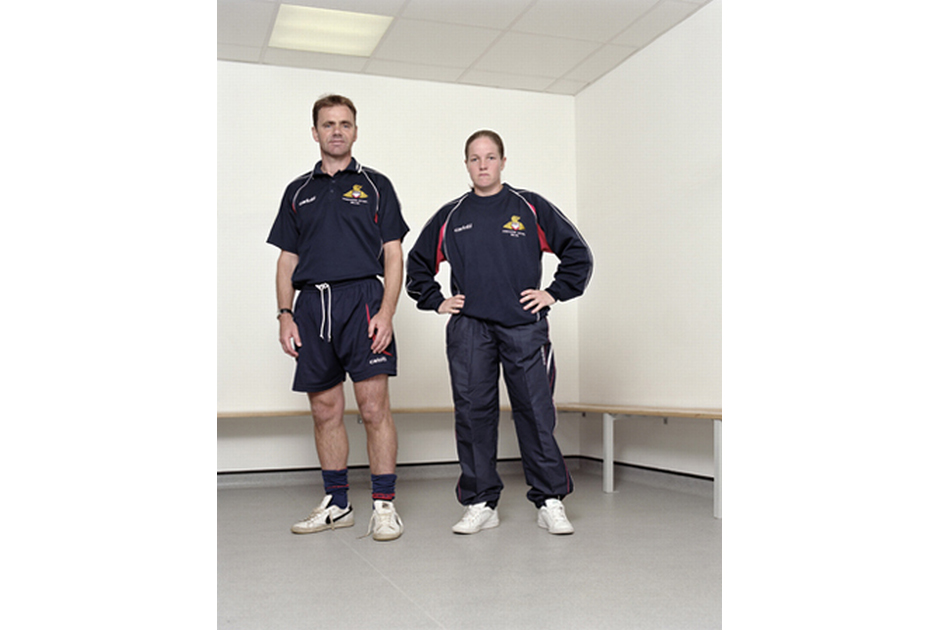 The radicalisation of culture is being heralded as the silver lining to funding cuts, but with the playing field far from even are the survivors always the most deserving?

The mainstream media are notoriously hard on the arts when it comes to funding, always the first to agree with the government that they are a wasteful bureaucratic drain.

With the recent arts funding cuts, there has been  outrage over the number of quangos and the high wages of senior staff. However, one reaction that I can’t stomach is the argument that ‘reducing budgets could radicalise culture’.

The inference is that the arms-length approach to funding Arts Council England amounts to an undemocratic use of taxes; and that accountability results from the market, which is more efficient and democratic than a load of unaccountable quangos, because it reflects people voting with their pounds.

How can we make sure we stay afloat?

One often sees the high profile example of the YBAs quoted as a renaissance of grass-roots activity during recession.

Established artists romanticising what were essentially dark times for the culture industry paints a useful picture for those making the cuts. It’s not simply an irony that once struggling practitioners such as George Muir are perpetuating market rationale - he’s a winner after all.

According to the rules of our meritocracy everyone deserves their place and the best win out when times are hard.

Success stories such as the Royal Academy and The Lowry are lorded for their diverse economic models which don’t rely on public money. However, both are at a major advantage, with the former being arguably the most establishment gallery in the UK and the latter benefiting from proximity to the site of BBC relocation.

They owe their positions of market advantage to chance rather than cutting edge programmes.

The losers will not be decided by logical means, but by chance. Take, for example, the Highland Folk Museum. Because of its remote location, it most likely won’t gain private investment and can’t afford to charge for its programme.

The move towards an American model will have many casualties and will not guarantee success, as our good friends in the city have warned.

Helen is a curator and writer based in London.

The views expressed in The Rant are those of Helen Kaplinsky and forum contributors and unless specifically stated are not those of Axisweb. See our terms and conditions