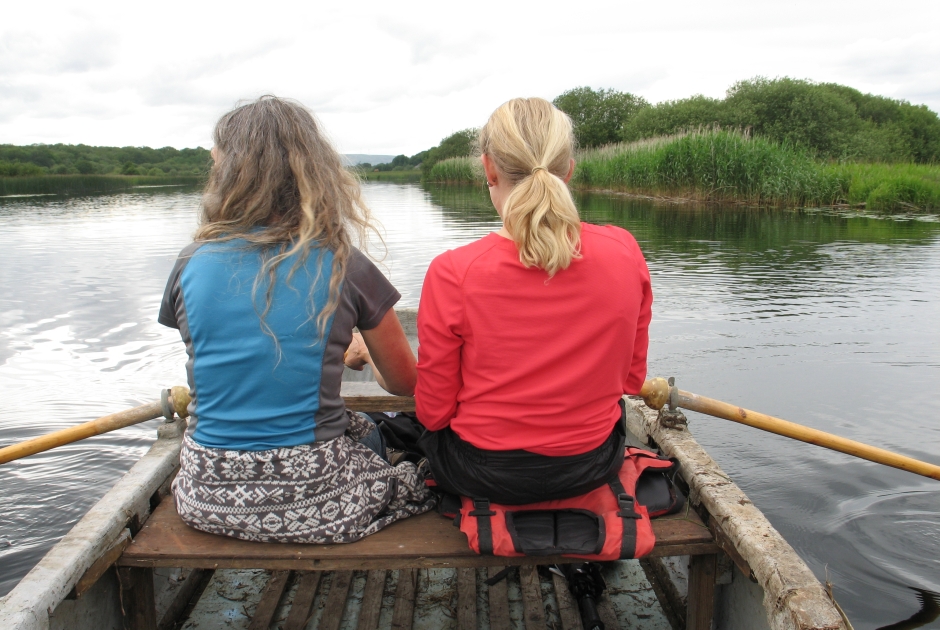 For our 50th Rant Edinburgh-based writer and curator Jenny Richards investigates organisational collaboration. In times of austerity what will organisations have to gain or surrender from sharing resources and physical space?

With recent budget cuts and local authority spending reductions, there is an even bigger push for public sector organisations to be strategic in their planning and creative towards future developments.

Collaboration and partnerships are key words with ‘co-commissioned by…’, ‘touring to…’ familiar features of many exhibition and event hand outs.

Pooling knowledge, resources, networks and skills is logical, forming a common denominator currency in cross-organisation projects. These assets should be shared and not only accessible by the few that can front the cash.

Collaboration on these terms expands projects not only enabling new audiences to engage with significant work but also broadening and facilitating new possibilities for ways in which the artist’s practice can develop.

It supports a multi-stranded approach to how a work can evolve; consolidating the projects’ scope and legacy.

What does this mean when taken to the next level with organisations not only collaborating but also co-habiting in one space together?

Within the sector in Scotland, Glasgow’s Trongate 103 has led the way, housing within a purpose built space eight of Glasgow’s creative organisations.

This is the result of nearly 20 years of devised thinking and planning. Recently Edinburgh’s City Council has been following suit, having looked into the feasibility of an arts hub in the city centre.

It is an idea that deserves exploration, but there are certain questions that need to be asked.

What can that kind of collaboration mean to the identity of an organisation and in turn what does this mean for the city as a whole? How would this impact on the existing creative landscape and its diversity?

Working together is essential; but often collaboration and partnerships arise because you can each offer something the other doesn’t have. There is an exchange of services creating relationships that are mutually beneficial: collaborative not competitive.

And now, in a cultural landscape faced with an uncertain future, without the luxury of time to carefully ‘marshall collective resources to find solutions' do we risk rushing into advocated suggestions which could potentially jeopardise independence, individuality and ultimately creativity?

Or are there valuable new models which we can look to, to help relieve some of the exhausting funding pressures, rising rents, and which will aid resilience?

Galleries Face a 'Perfect Storm' - The Funding of the Arts and Heritage, Select Committee Inquiry; Evidence from VAGA

Jenny Richards graduated from Edinburgh College of Art in 2007 with a BA(Hons) Fine Art. Since then Jenny has worked at a number of visual arts organisations including doggerfisher, Edinburgh and 6-months as associate director of The Embassy Gallery in 2008 developing exhibitions and events for the Edinburgh Annuale before in 2009 taking up the post of Public Programme Coordinator at Collective.

The views expressed in The Rant are those of Jenny Richards and forum contributors and unless specifically stated are not those of Axisweb. See our terms and conditions