The project We Will Never As Humans Be Able To See 360° merges Jo Clements’ sculptural structures with virtual reality to create multi-layered, immersive, sensory environments. Artists Sam Ingleson and Steve Oliver were commissioned by Clements to create new digital content specifically for the project and digital artist Alasdair Swenson worked with all three artists to realize their ideas. 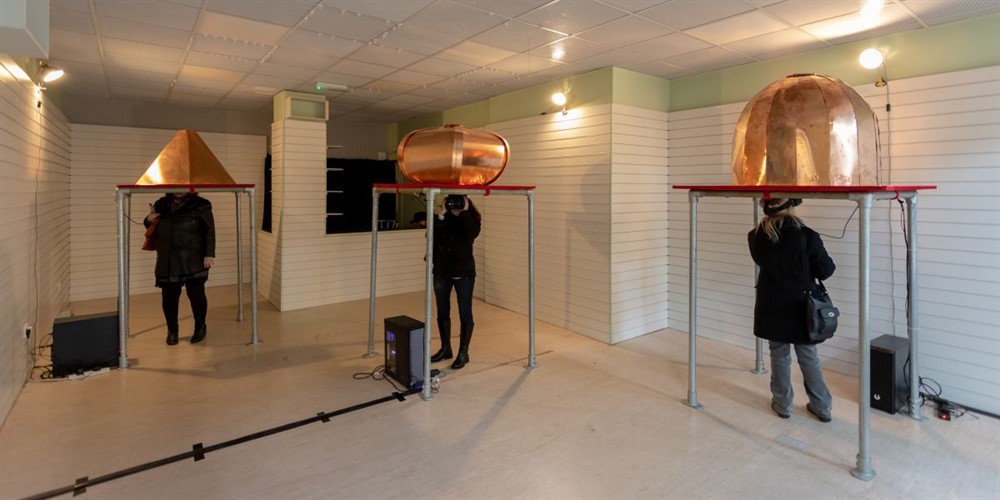 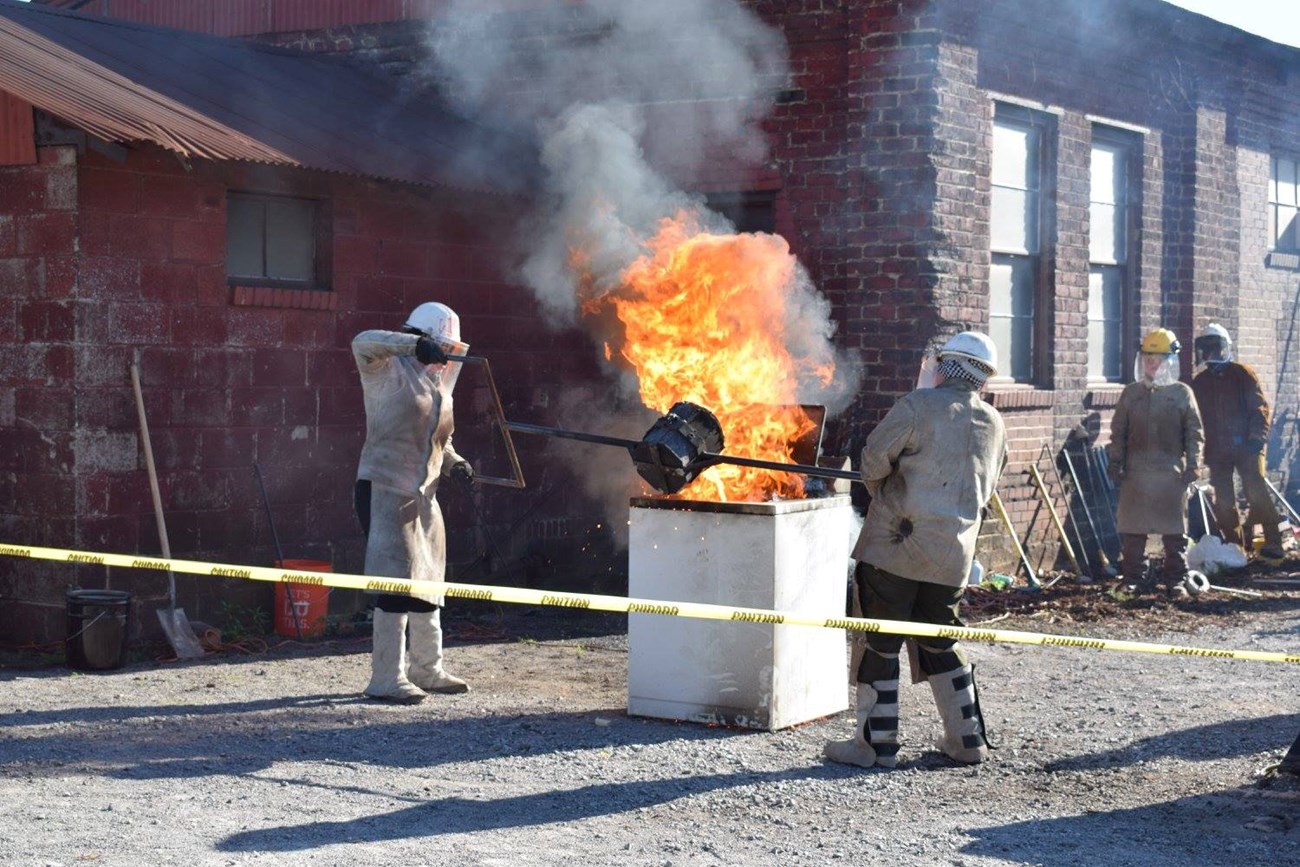 One new years eve eve, a 'flashmob' inspired event, saw a 'mob' conga dancing around Spittal Amusement Arcade, once a dancehall. The intervention took reference from stories from the owners Joe & Vivianne Ratcliffe and their time running the promenade business, and previously running the nightclub Caesar's Palace, Hide Hill, in Berwick.

Notable anecdotes — including the venues brush with 'stardom,' when in 2008, Vogue chose the location for a fashion shoot and a striped carrier bag to be worn as a faux headscarf, combined with the echoes of great nights revellers had at Caesar’s, dancing to the unforgettable tune by Dexy's Midnight Runners — whisked away the party to the spirit of those memorable times. 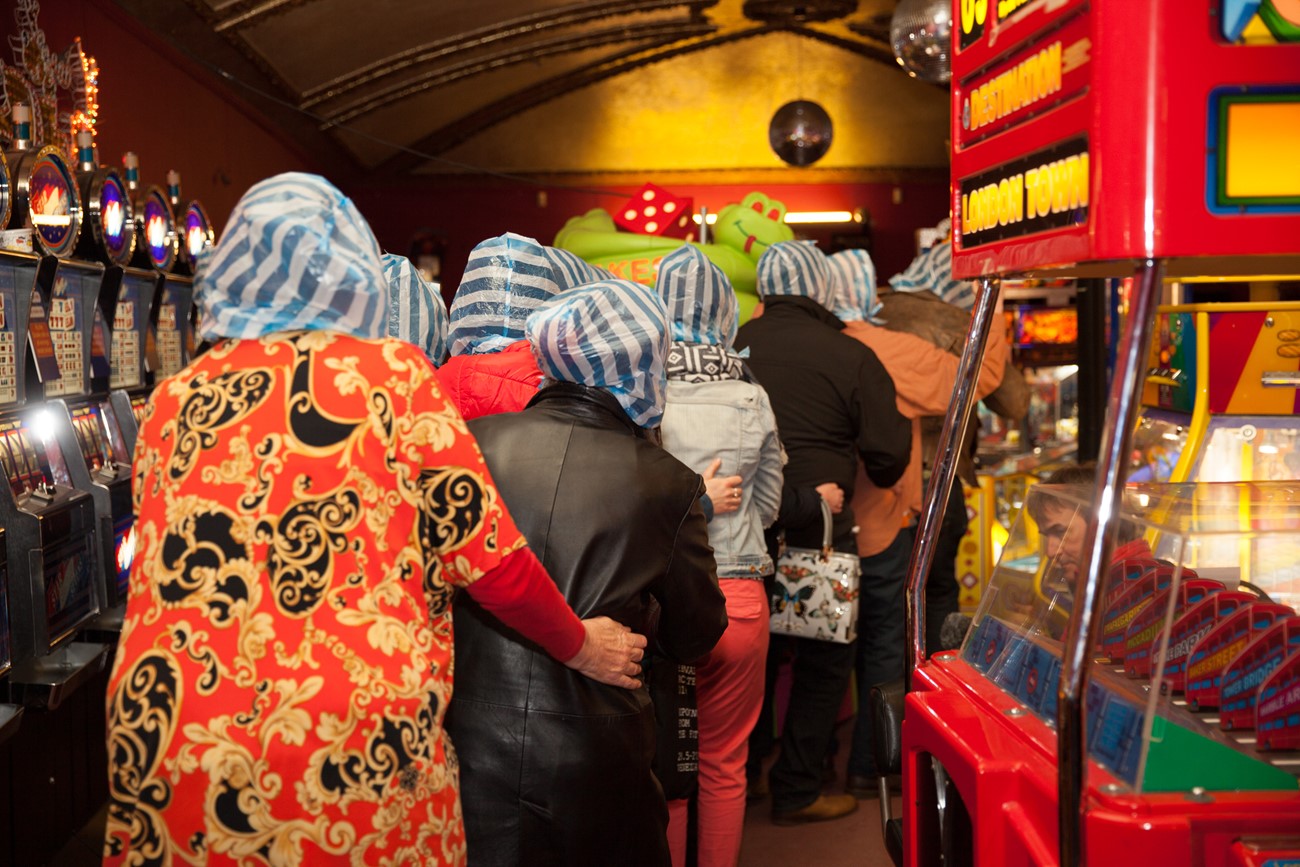 Nothing 'is' Immediate - Geometric Sculptural Installation, 2020

Nothing ‘is’ Immediate is a collaborative project and exhibition by Tony Spencer and Kate Street that explores the relationship between the elements of Fire and Water. Responding to the tangible and sacred geometric aspects of these elements, the artists have devised a synergetic installation, which is activated by the movement of the viewer within the space. The works will also function as a platform for a series of streamed therapeutic sound baths that invite viewers to engage through sensorial visual and audio elements. 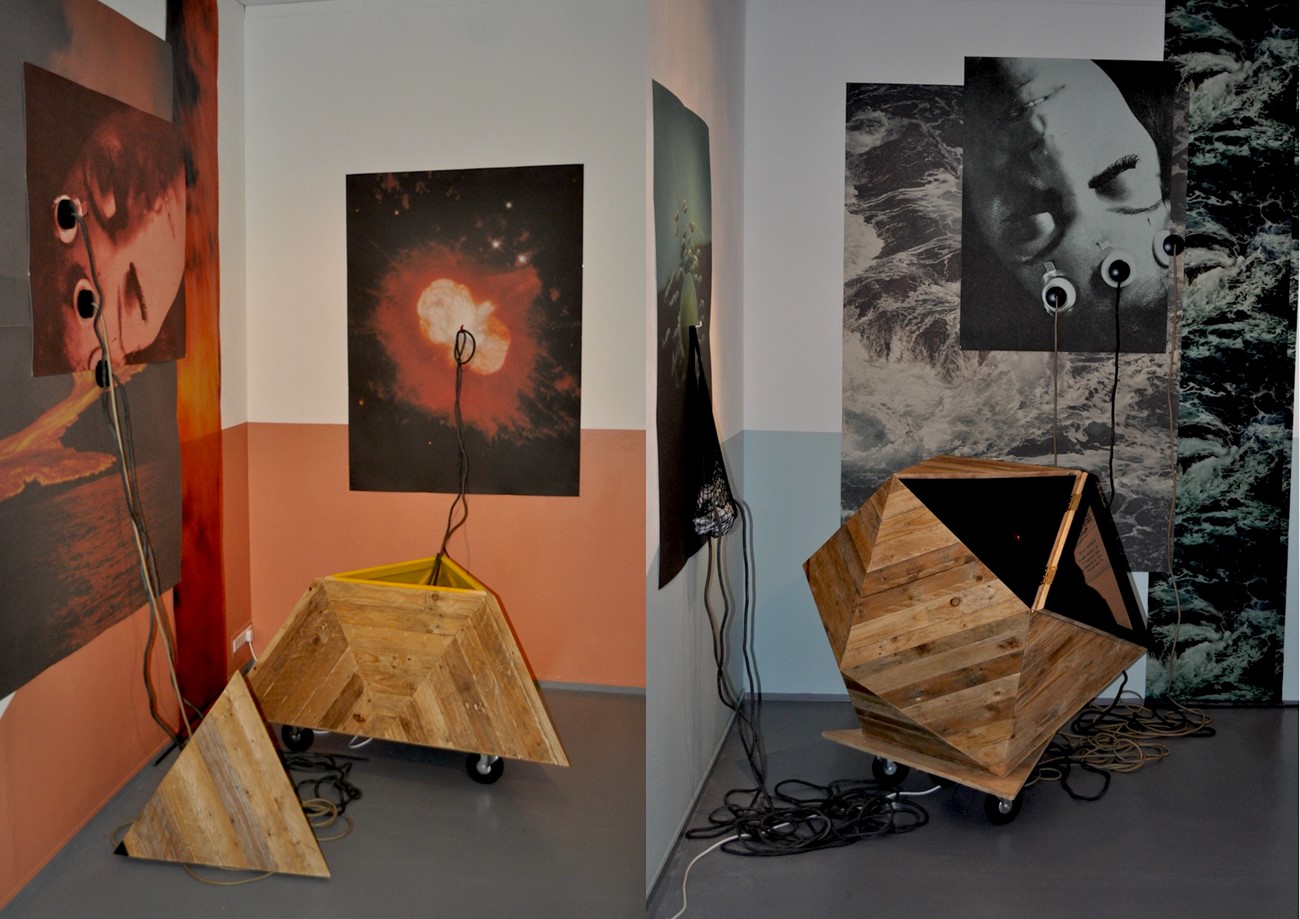 'Global Art Practice Collaboration' is an international, multi-disciplinary cultural exchange project, involving nine students from Central Saint Martins (UAL) and nine from Tokyo University of the Arts (Geidai). It took place in the UK, Japan, Hong Kong and China between June and September 2018. 'Re:mind the GAP' was the culminating event of the 'GAP Collaboration' project and took the format of a research lab with live artworks run by each artist in response to our experiences in London, Wakehurst, Tokyo, Aomori, Fukushima, Hong Kong and Shenzhen. This event took place on the 5th September 2018 at HART Haus, Kennedy Town, Hong Kong. Please find more information here: https://christopherpearson.co.uk/global-art-practice-remind-the-gap-hart-haus.

For information about 'Transcending Borders', an exhibition at CSM between 14th January and 4th February 2019, which was a further outcome of this project, please follow this link: https://christopherpearson.co.uk/transcending-borders-csm-window-galleries 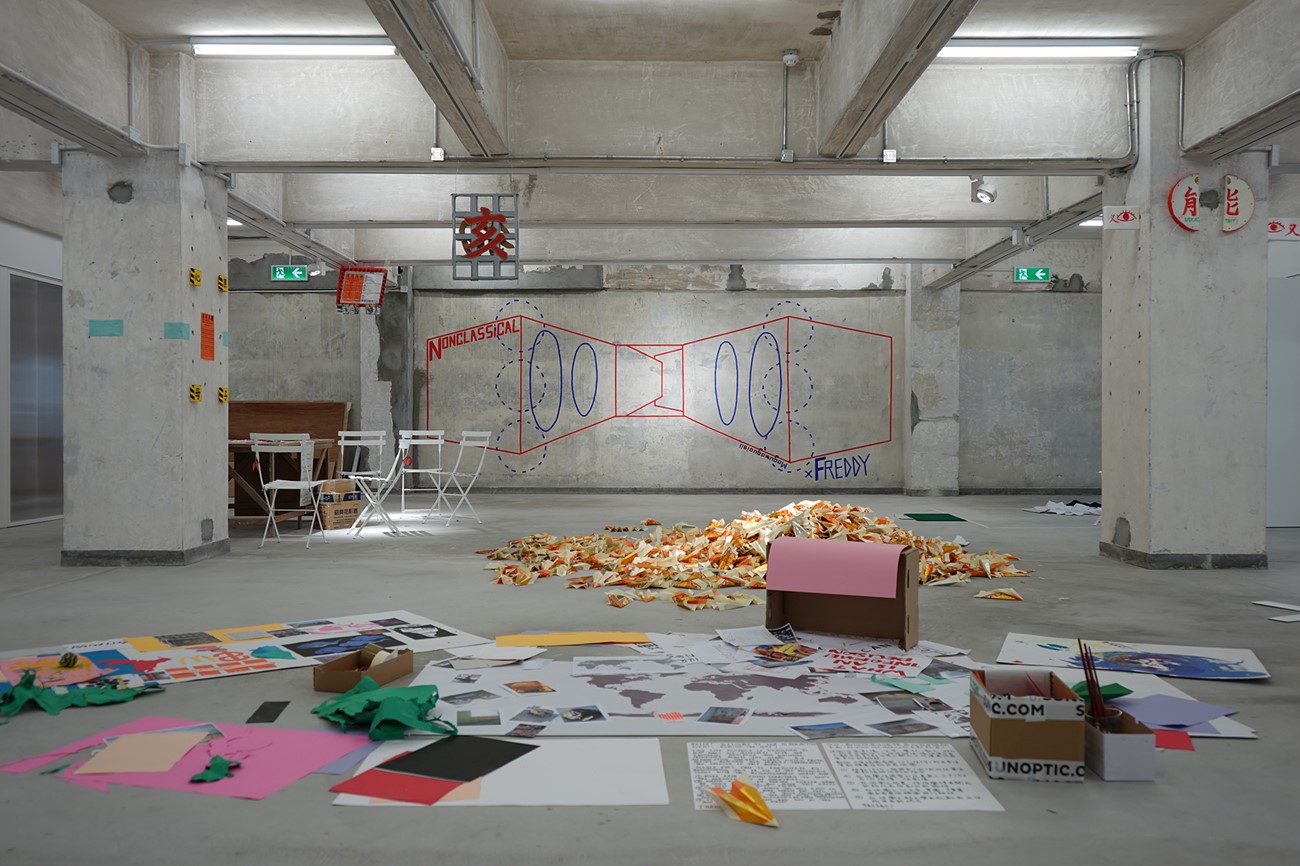