Charter Of The Forest 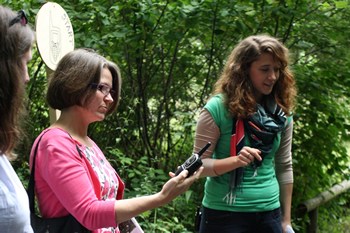 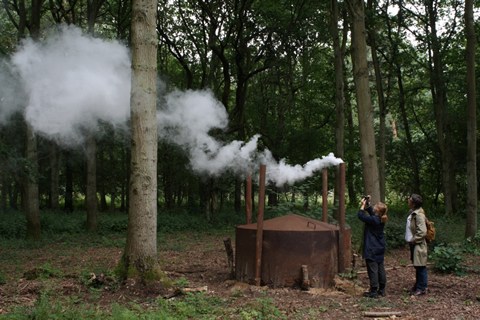 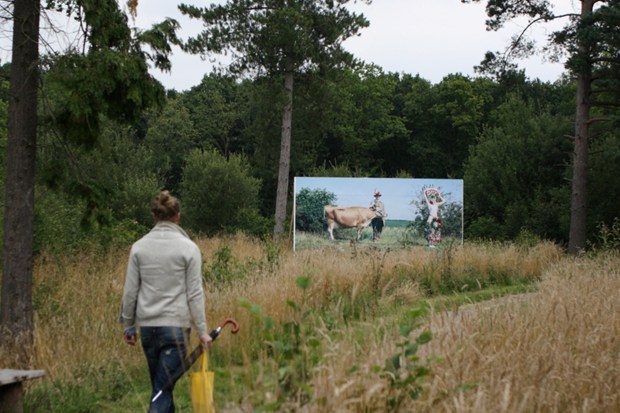 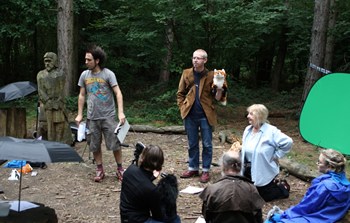 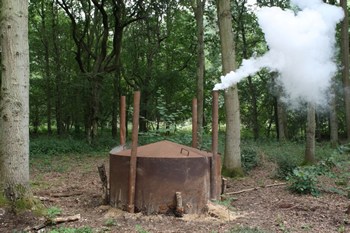 A weekend of performances, guides, talks and artworks at Chambers Farm Wood in Lincolnshire.

Situated amongst Lincolnshire's historic woodlands, Charter of the Forest bought together six artists of which four were commissioned to develop new work that drew upon the historic Charter of the Forest document, presented alongside existing video works which pointed towards key issues raised through the project.

Often known as the 'Charter of the Common Man', the Charter of the Forest provided new rights for ordinary people, permitting hunting, foraging and the free use of forestland. New artworks will explore the social, historical and natural impact of the charter document, whist also investigating our public use of woodlands today.

The charters re-establishment of rights of access and the historical relevance of the Lincolnshire woodlands, acted as a starting point for the artist's commissions. The proposed selling of woodland under parliament (2011) and the verbal mythologies that have been passed down through generations exploring the rural of the countryside were explored throughout the project. New works in the woodlands included 'The King of Lincolnshire' a billboard tableaux exploring mythology of the woodland by Tereza Buskova, 'Where Theres Smoke' an installation with a charcoal burner that let out smoke signals influenced by protest songs by Via Vaudeville!, a live film set following a narrative where the forest animals are given eviction notices in response to the proposed sale of the woodland by Richard DeDomenici and a Two Way Radio Guided Tour by Townley and Bradby with James Wilkes that took the audience on an alternative excursion in the woods.

Charter of the Forest at Chambers Farm Wood was developed in partnership with The Collection and the Forestry Commission.

For further information at www.lincolnartprogramme.co.uk