Through a deeply intuitive and personal approach to recording material, Rueprich has fused in recent works art historical narratives and painterly framing devices - together with patient observation, with the aim of capturing elements of the human condition and its relationship to the natural world. 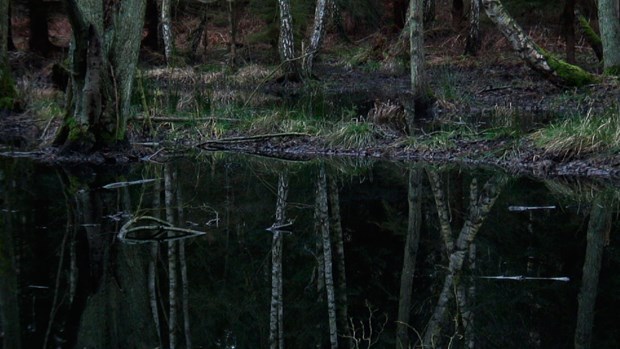 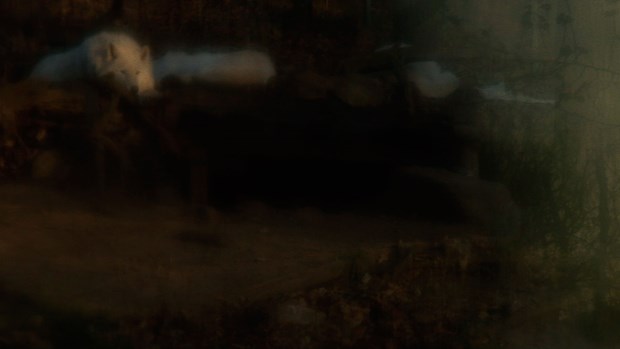 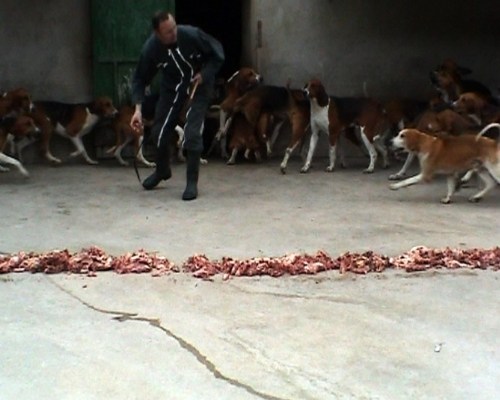 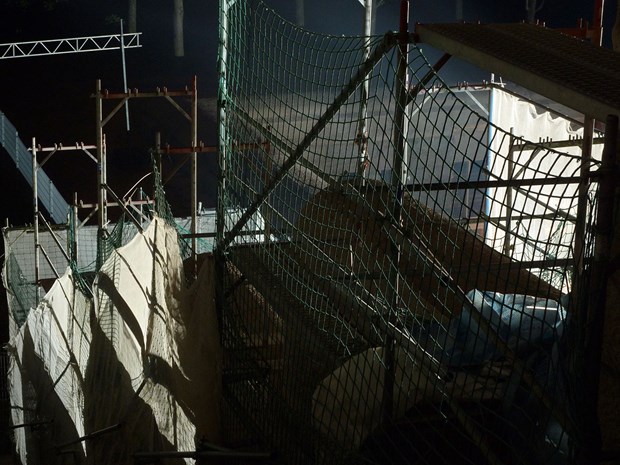 Through a deeply intuitive and personal approach to recording material, Rueprich has fused in recent works art historical narratives and painterly framing devices - together with patient observation, with the aim of capturing elements of the human condition and its relationship to the natural world.

In focusing on the hidden threat that lies behind scenes of perceived calm and tranquility, Rueprich's films concentrate on three strategies that elicit an emotional response from the viewer. Fundamentally her practice is entwined with the notion of time passing; of a slow progression of imagery or events - that goes hand in hand with the expectation upon the viewer to induce themselves within the realms of the artist's production. The tension or fine-line that becomes apparent in Rueprich's work between the interplay of a staged scene and one with a completely unpredictable outcome, is an equally important factor in her work. Lastly, the painterly composition of the shots in her films are intended to bring about similar responses to those one might have from paintings; little explosive or strained moments within contemplative or seductive scenarios.

In his late work written in the mid-seventies, Experimentum Mundi, Ernst Bloch describes nature simply as the outside, where there is an enigmatic breathing, with the question „what breathes?“ occupying an impersonal gap. The outside definitely possesses shape. Nature is form without idea, the definite indefinite, in whose forms longing and history sediment. There is something that this outside, which we are afraid of and that elevates us, when it elevates itself, there is something in nature that gives it anima. The philosopher Bloch finds codes in the cosmos surrounding him, real codes, each possessing a different degree of signification; „most frequently that of the multiple signification of allegory, rarely the almost singular signification of the symbol.“

What breathes? The art of Clara S. Rueprich confronts the observer with precisely these real codes in places where they initially have the appearance of foreign bodies. She creates portals, through which that which we are tempted to call nature can infiltrate. In so doing, she approaches her materials with respect, almost with religious awe, as though it were art, which had to serve them and not vice versa, creating artificial spaces, bestowing an aura upon the objects. Surfaces are not processed to the point of being unrecognisable, they retain the signature of their origins, they are not put on show as receptors for arbitrary projections, each develops its own beauty.

What breathes? The surfaces on which the images in „connected“ (2001) appear are a medium of disappearance. Although the projections approach one another with the melting of the block of ice, in the moment they converge they will be gone. The technique of video comes to fruition when the idea of reality relinquishes its condition: the surface of projection. The thought that is enflamed upon contact with the image undergoes the direct limitation of its temporality and thus experiences itself as utopia. In Bloch's terms, codes such as ocean, plants, hands, a bare female torso, occur in Clara S. Rueprich's art rather as allegory than as symbol. What is meant can't be reduced to a singular signification.

What breathes? In the selection of images, media and materials Clara S. Rueprich demonstrates that she is absolutely contemporary. With mastery, she makes use of the technical means of the present day, valorising them by combining them with nature or historical architecture. The observer's well-honed ability to recognise the foreign, unearthed from the dark outside, loses its certainty, becomes deconditioned. What breathes? Nature appears in the city generally as a projection, with the public space as the surface of this projection. But nature is in urban environments also a reminder, and remembering is given only to those with the knowledge of the deficiencies of the present and who secure their past. Anything else would be sentimentality. This knowledge enables Clara S. Rueprich to work with both emphatic and archaic images. An Oenothera (evening primrose) blossom, unfolding slowly and yet unusually quickly in real time, before closing again, and combining, in the eyes of the observer and in changing perspectives, with a female sex. These images radiate earnest silence, far from today's usual ironic doubling. The seriousness of her handling of material permits Clara S. Rueprich's works to extend beyond the temporal. The play with time acquires a surface, especially in the works in public spaces. In the here and now, past becomes visible as present, optimistically indicating future possibility. Vegetation periods. Cycles. Return.

2014 - Exile: A Living of Forest, The ONCA Gallery, Brighton

2003 - Scholarship of the Bavarian Ministry of Science, Resarch and Art

2000 - Award of the art class, Academy of Fine Arts, Nuremberg

2000 - Award of the IHK, Kulturstiftung, Nuremberg

1999 - Lausanne Jardins 2000, invitation and participation in the competition, Lausanne/Switzerland