My earliest memories are of drawing by holding a pencil, making circular motions and filling the page with the shiny graphite. As a child I would collect hundreds of my scribbles, storing them neatly so that I could look through them again. Drawing was especially important to my experience and development, for as a dyslexic child, I found reading and writing virtually impossible until the age 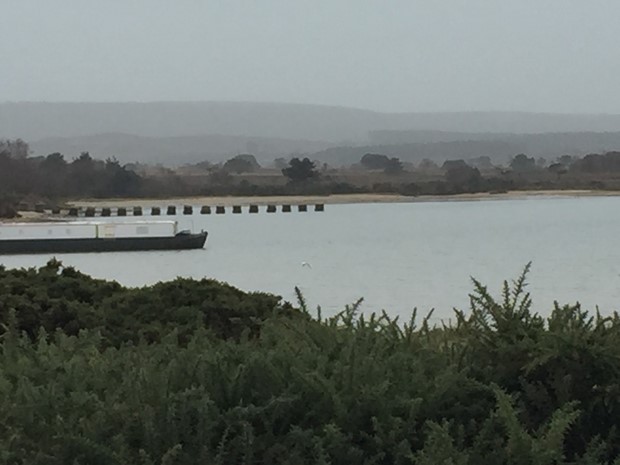 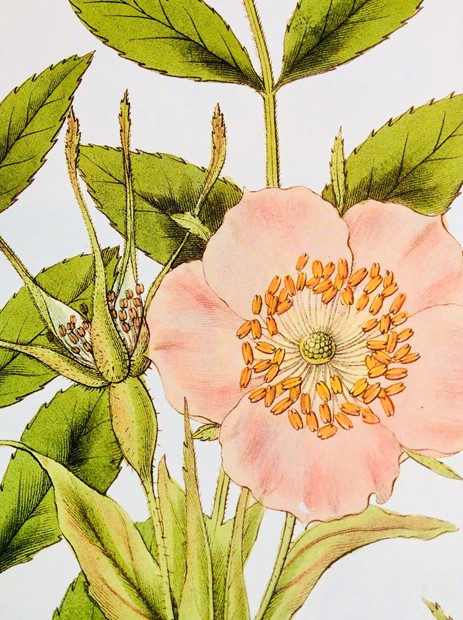 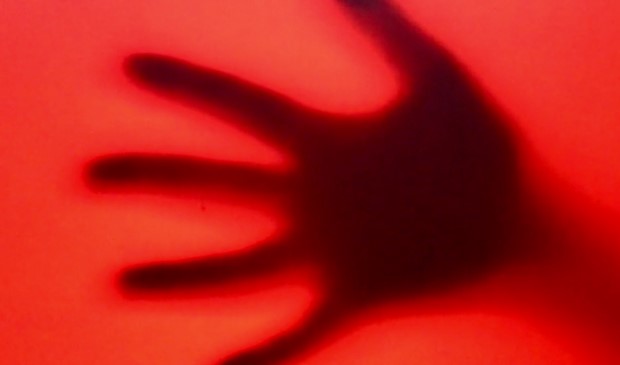 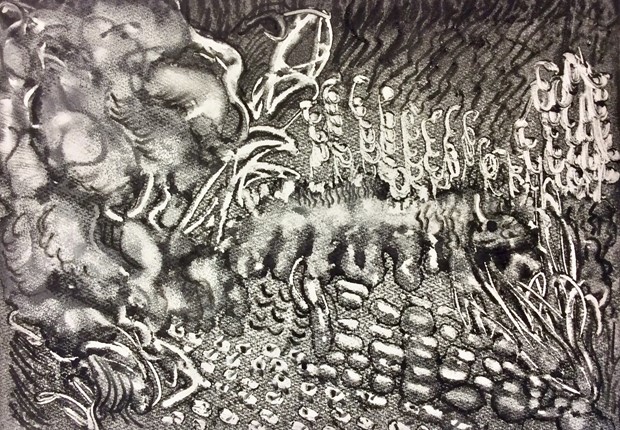 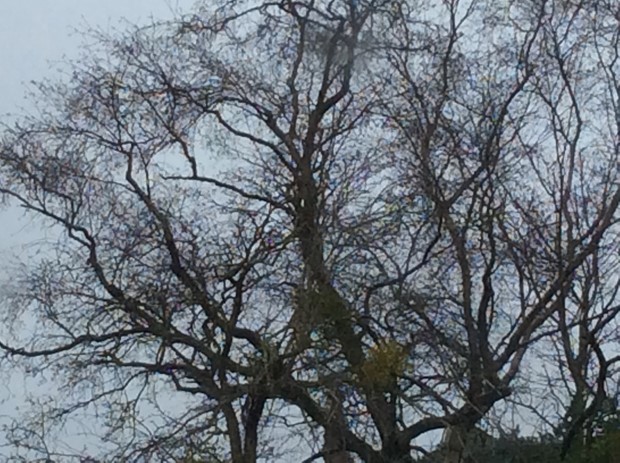 My earliest memories are of drawing by holding a pencil, making circular motions and filling the page with the shiny graphite. As a child I would collect hundreds of my scribbles, storing them neatly so that I could look through them again. Drawing was especially important to my experience and development, for as a dyslexic child, I found reading and writing virtually impossible until the age of 11. Drawing enabled my self-expression in a way that was not always acknowledged or understood by others, but fulfilling nonetheless. Printmaking has been central to how I developed my painting and drawing practice. The technique of producing multiples has enabled me to explore pictorial ideas. These are incorporated into paintings that often evolve into series. I go back and forth between the two - printing and painting - making consistent use of mono-printing to experiment and build up a collection of material. I enjoy the way successive prints become richer, more complex as they gain different textures and features and I rely on the repetitive process to allow the random or happy accident to disrupt the pursuit of the perfect print. Excitement comes from being able to allow a work to shape itself. Equipped with a collection of printed images, I approach the canvas with a broad concept that is realised in a course of energetic actions: images are collaged directly onto the canvas or painting is executed from above. I enjoy being guided by the demands of very different materials ranging from acrylic washes or impasto to silver and gold leaf. Through the technique of pressing, sgraffito, collage, brushing, layering and more, I find an image that animates the colours and forms I am working with. My exploratory method of working prevents this abstract work from being over-controlled and simply decorative. The beauty of the random mark may only be subconsciously understood, but it has proved to be a constant source of inspiration. The subconscious is a recurrent theme which I've explored in a more literal series of painting and prints examining the symbolism surrounding female icons of power such as Queen Elizabeth I. As my work became more intuitive I later created a series of paintings merging animal motifs I discovered within ancient Crete's matriarchal societies' goddess worship and I merged these with Jungian archetypes. My latest work returns me to the question of what preverbal meaning I found in the pencil scribbles of my childhood. My various associations with artists groups over the years have lead me to draw together colour and form with performance. In addition to the print workshop I now experiment in the studio with collaborating performance artists, and Miriam Troth founder of (The sea girls). This has resulted in live performance pieces being enacted in the gallery space, surrounded by the paintings in which the act of my earliest drawings of circular page filling is distilled to the meditative concentration of the single spiral. The live enaction of the spiral motion performed in 2005 suggested a kind of trance inducing dance, and helped me draw the audience in to an enhanced relationship to painting. I hope to convey what has been for me, an enchantment with art that has sustained me as a person as well as an artist. Collections Goldsmith Library Sailsbury Libary, John Creasey Collection of Modern Art The Imperial War Museum Private Collections

1990 - Offerings to the Goddesses, Quay Art Centre, Isle of Wight