To see my work:  https://www.johnwalmsleyphotos.co.uk/ 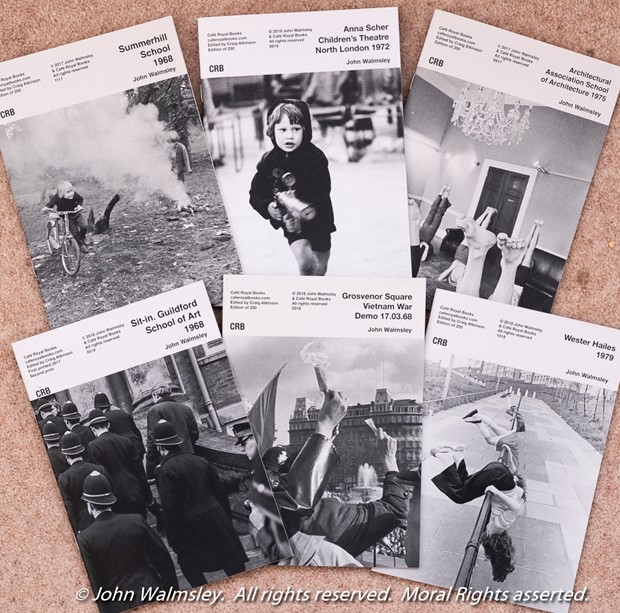 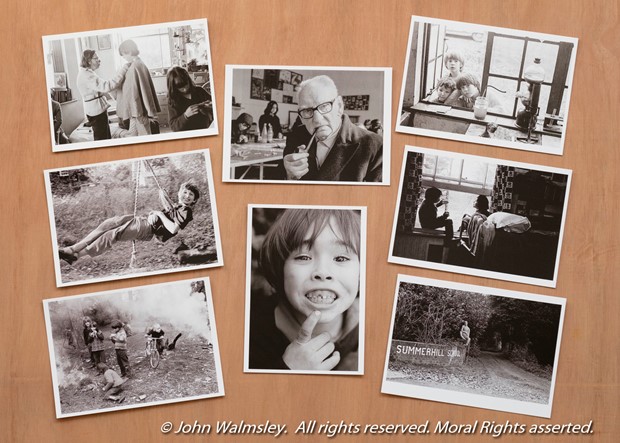 To see my work:  https://www.johnwalmsleyphotos.co.uk/

Me at the National Portrait Gallery:

At Art School in 1968, I spent time at A.S. Neill's democratic school, Summerhill.  These photographs were published as 'Neill & Summerhill: a man and his work', an Education Special, by Penguin Books, 1969.  I've always been involved with how and why people learn and with photographing ordinary people (not celebs).

The projects which have 'lasted' were all self-started, shot because they were interesting.

These days it is all but impossible for anyone to make a living from their own artwork.  I give talks to both professionals and students about how to give yourself the best chance, from a business point of view, and what your options are when someone else copies your work without asking or paying you.

My work, in one form or another, is held by the National Portrait Gallery, Tate Britain, the V&A, the British Library and la Bibliothèque nationale de France, Paris.

It has appeared in 1,000+ books worldwide and currently is in several joint exhibitions each year.

I'm a member of the National Union of Journalists and the Socierty of Authors.

In the 1970s I was a part-time lecturer at the Architectural Association School of Architecture, London, during one of its most creatively productive periods.  At the same time, I lived at Digswell House in Welwyn, a community of practicing artists where we all had living and working spaces.

Over the years I've been surrounded by artists of all sorts and have shot material on what it's like to work in repertory theatre.  Still looking for a publisher for this project.