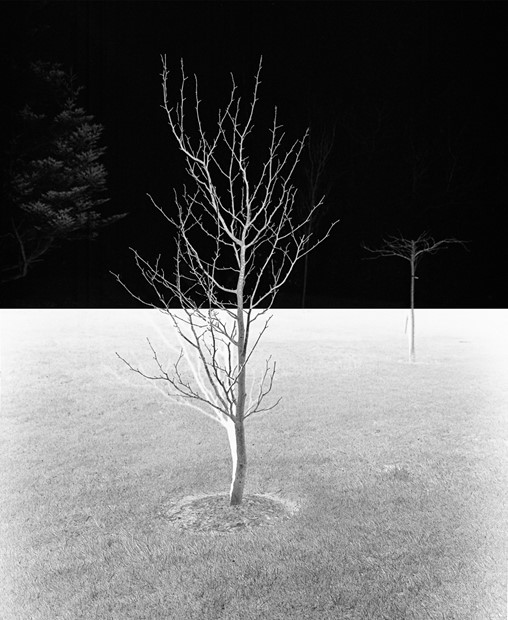 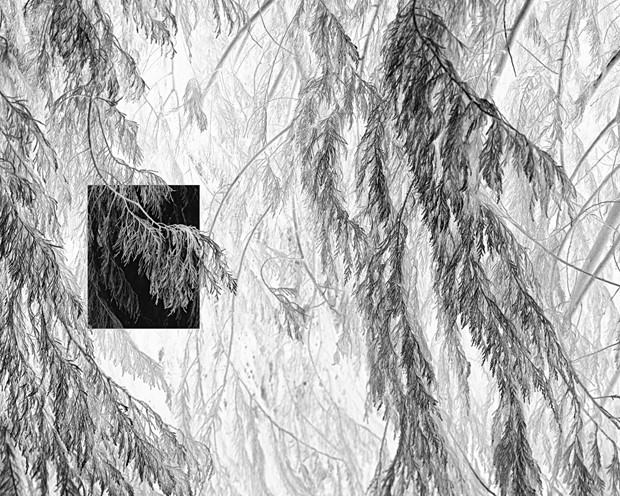 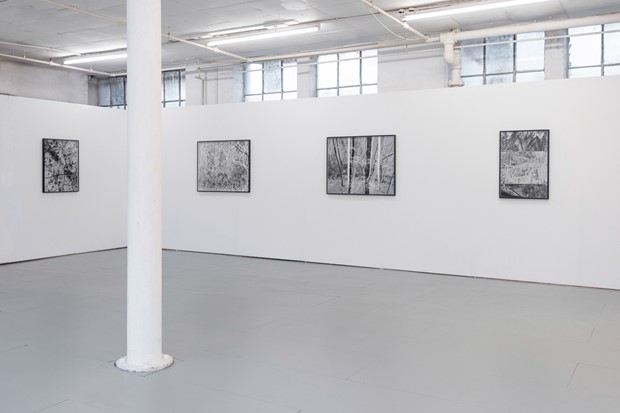 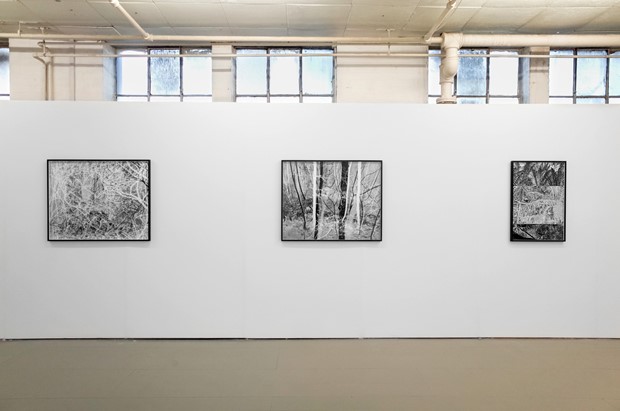 Disagreements is a response to the Northern Ireland Assembly's failure to negotiate the contrasting political viewpoints that have created a difficult and seemingly unresolvable political landscape. The works are made in the public grounds of the Stormont Estate, which surround the Parliament building.

2017 - political power-sharing in the Northern Ireland Assembly collapsed.  The reasons for the failure are complex and although not directly related to historical disagreements, these soon rose to the surface. The resulting ideological and cultural impasse has destabilised the province and raised doubts about the Good Friday Agreements’ viability as a framework for governance. ???????

2018 -  the twenty year anniversary of the Good Friday Agreement passed uneventfully whilst the Assembly borne from it was silent. The prospect of a future Assembly has been twisted by and into the outcome of BREXIT.

2020 - 3 years after power sharing collapsed, the Northern Ireland Assembly  has resumed  under the same complex and fragile model of governance that contributed to its failure.