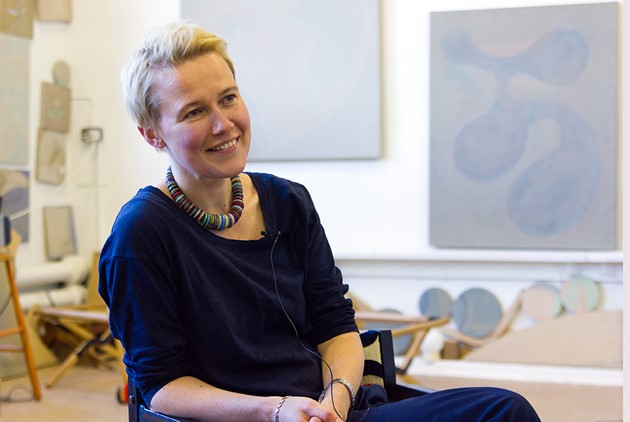 Yelena Popova in her studio

Taking these collections as their starting point, projects will range from long-term interventions to one-off performances.

We're filming six of the projects for New Expressions and have been interviewing both the artist and the project lead at each museum to find out about the new work that's been created and to also hear about the successes and challenges of working in a museum context.

If you would like to commission a film from Axisweb, please contact Julian Lister, Media Producer - [email protected].

I oversee the curatorial panel that assesses applications to join Axisweb. I also produce film content for the website which includes interviews with artists, curators and collectors.

< Spaces for artists and creativity Artist of the Month: Dominic Hawgood >